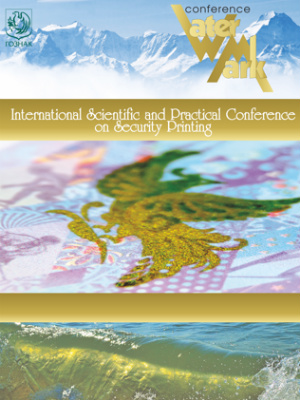 Seventh international conference on security technologies and solutions – Watermark Conference 2017 will be held in Yekaterinburg, Hyatt Regency Ekaterinburg from 4 to 6 July 2017.

Ekaterinburg, unofficially called the Capital of the Urals, is the fourth most populated city in Russia, is the largest economic, scientific, educational, industrial, cultural and transport center of the entire Ural region.

The city, founded in 1723 by decree of Peter I, received its name in honor of Catherine I, wife of the first Russian Emperor. It was erected as the capital of the mining region, spread on the vast territory on both sides of the Ural mountain range, in two continents — Europe and Asia. Read more about the history and sights of Ekaterinburg, see the Venue.

The conference is attended by representatives of the Central Bank of Russia, Russian ministries and Federal agencies, representatives of national and commercial banks, governmental organisations, top officials of leading international companies-manufacturers and customers of protected products from countries near and far abroad. Held in Sochi in September 2015 the Watermark Conference-2015 was attended by about 300 delegates from 27 countries. The conference will take place the exhibition, where the exhibitors will present equipment and the latest developments appearing on the market protected products.

Detailed information about participation in Watermark Conference-2017 you can get in the organizing Committee:

We are waiting for you in Yekaterinburg at the Watermark Conference in 2017!