The International Conference on Security Technologies and Solutions Watermark Conference is the only professional event in this field which is held every 2 years in Russia. The conference is traditionally accompanied by an exhibition, where companies display their latest developments, as well as an interesting cultural program offering invaluable opportunities for effective networking.

The organizer of the conference is Water Mark Publishing House, the publisher of the specialized magazines for both Russian and English speaking professionals — Watermark Magazine and Watermark Digest.

Among the participants of the conference are CEOs, HODs and other decision-makers of governmental organizations, federal agencies, national banks, financial institutions, and leading companies of the security products industry.

The first Watermark Conference which took place in 2005 in Saint Petersburg saw a strong interest from about 200 experts from Russia, Belarus, Kazakhstan, Switzerland, Great Britain, Germany, South Africa, Egypt, Indonesia, etc. The second conference attracted around 230 people from 20 countries to a Russian old historical town Suzdal. Another beautiful city Kazan was a venue for the next Watermark Conference and hosted representatives of 25 countries. More than 260 delegates were registered for the fourth event organized in Rostov-on-Don — the capital of the Russian Cossacks. In 2013 Saint Petersburg again became a meeting point for 330 professionals from 130 companies. In spite of a difficult political and economic situation in Russia and the world there is still an interest to the conference. At the sixth conference in Sochi more than 300 participants from 27 countries gathered to discuss new trends and challenges.

In 2012 the program of the conference was enriched with a new gala part — the WATERMARK BANKNOTE AWARDS. 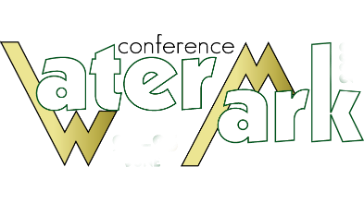 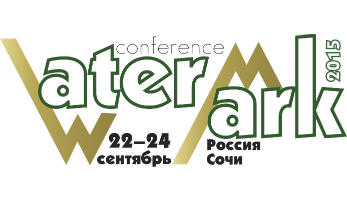 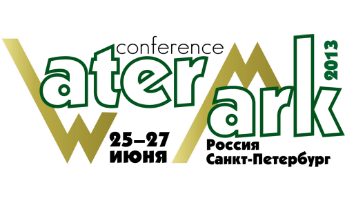 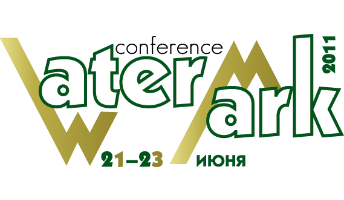 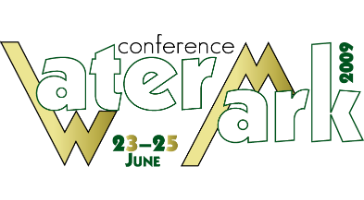 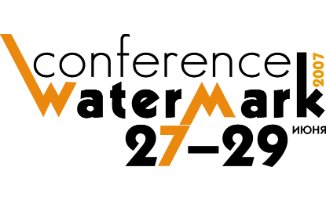